From Mediocre to Excellent: The Skills you Need to Excel as a Data Analyst Featured 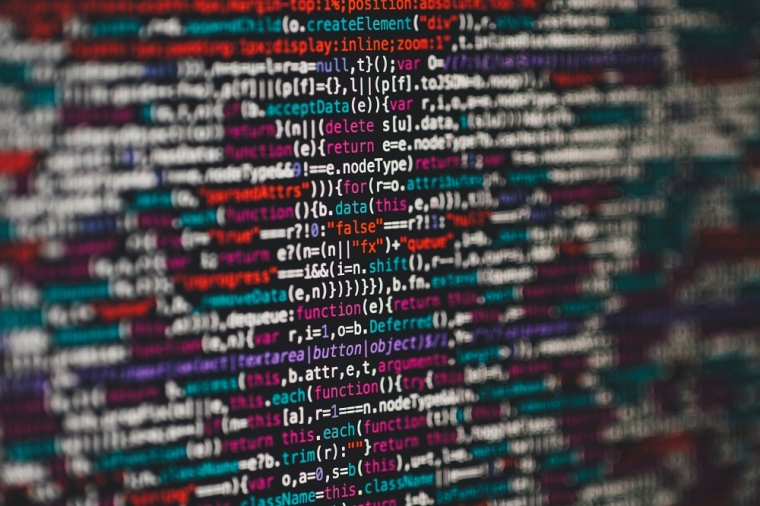 Photo by Markus Spiske on Unsplash

Colleagues think of data analysis much in the same way they think about marketing. Which is everyone thinks they are data analysts. With little to no practice they can put together graphs and visualize data at the drop of a hat. When interviewing Dave from accounting he made sure you knew that he has Tableau reader on his desktop which totally means he’s one step away from Tableau certification. Karen from Sales also discussed her extensive knowledge when it came to Excel. Yes, that same Karen who emailed you a month ago and asked how a pivot table worked.

If you’re interested in a career in big data it shouldn’t be daunting, but you should take the time to research and learn the tools and software needed to excel (pun intended) at the job. Data analysis is so much more than filtering data and pretty graphs. It takes someone who is curious and can think analytically to thrive in the job.

In his 2009 book, Now You See it: Simple Visualization Techniques for Quantitative Analysis; author and information technology innovator Stephen Few lists 13 key traits of a data analyst. Among those traits include, self-motivation; open-mindedness; and the ability to spot patterns. An average data analyst can access a data set; scrub the data; and visualize it using one of numerous data visualization platforms available. She then comes to conclusions based on those visualizations and calls it a day. An exceptional data analyst can use that same data set and visualization tools and come to the same conclusions. The difference is that he will ask different questions and hypothesize about why conclusions are what they are. An exceptional data analyst asks why 9 out of 10 dentists prefer Colgate or why Rugby is becoming a more popular youth sport in the United States while lacrosse youth teams are declining.  For them, it isn’t enough that the data shows an increase in Rugby youth teams. They have to know why. Which will ultimately bring them to more questions which will lead to more data sets and more visualizations. In essence, is a data analyst’s job ever really done?

Another factor that separates a mediocre from an excellent analyst is the ability to tell a story. Unless you are speaking to a fellow analyst, chances are spewing out data isn’t going to capture the attention or the comprehension of what the statistics show. In fact, if you go that route, you may be met with a lot of blank stares. It’s important to tailor a narrative to the audience you are speaking to. Crafting a story beforehand makes it easy for your audience to follow and will help you answer any follow up questions that you might receive.

While you may have the skills that make an excellent data analyst, without practice you’ll never truly be outstanding at your job. And with data analysts and scientists being critical to the success of a company, it’s important that you push past mediocrity and aim for excellent. So tomorrow when you go into work remember that not everyone can be an analyst but by methodically thinking, crafting a perfect story from your data sets and asking questions, you’ll be on the road to greatness.