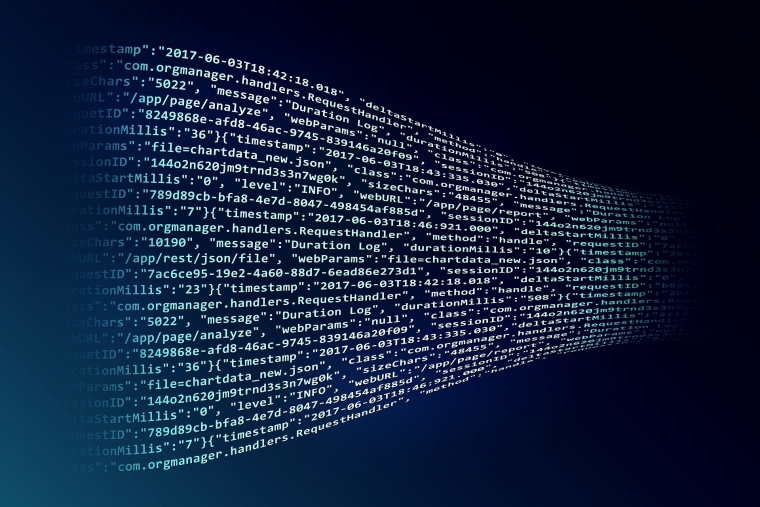 Three of the largest compromises of consumers’ personal information have in recent days each come to three starkly different moments of reckoning, demonstrating the wide variety of cyber attacks and the stubborn complexity of dealing with them.

In the first quarter of 2019 alone, Equifax took a $690 million charge for estimated legal expenses and racked up $786.8 million on breach-related technology and business costs. Overall, Equifax posted a quarterly loss of $559 million on revenues of $846.1 million.

The Equifax breach wasn’t detected for months. It wasn’t publicly announced until September 2017. In the ensuing political uproar, the CEO and some other executives left, with several facing insider trading charges. One has pleaded guilty.

Five years after a breach that was not publicly disclosed until November 2018, by comparison, Marriott has hardly been hurt financially, reports CNN Business. Although the price tag so far for the hack has been $72 million, the company recently revealed, insurance has covered $71 million of that. Marriott posted a $482 million operating profit last quarter, down 1% from the year before but good for a 5% increase in earnings per share thanks to stock buybacks.

Marriott’s breach compromised the personal data of up to 383 million people, the company has said. Among the exposed data was phone numbers, email addresses, passport numbers, birthdates, and credit card details.

Anthem’s legal and security bill from the hack has reached an estimate $260 million, but the company’s bottom line hasn’t been much damaged, reports Security Boulevard. (Anthem has said it found no signs of identity theft related to the attack.) In April, the company said its net income in the last quarter rose rose 18.2% to $1.55 billion, reports CNBC.