Physical Attack in Reply to Hackers is World’s First 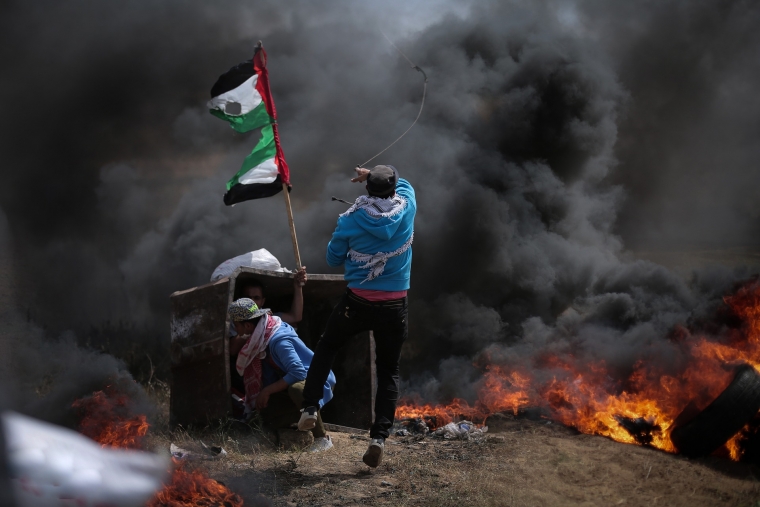 An assault during recent violence between Israel and Gaza marked a milestone of sorts, according to various media reports.

The Israeli Defense Force claimed it bombed a building in Gaza for allegedly housing a Hamas hacking group. It appears to be the first clear-cut incidence of a real-time, physical response by a military to a cyber threat or attack. Experts on the military and cybersecurity debate whether this grim landmark is a sign of what’s to come in the warfare of the future or simply unique to its circumstances and the wider conflict between Israel and Palestine.

The Israeli military said that it stopped a digital threat by Hamas and then destroyed the terrorist group’s cyber unit with fighter jets, reports the Times of Israel. “Hamas no longer has cyber capabilities after our strike,” a military spokesperson said.

The bombing came amid escalated hostilities that left at least four Israelis and 23 Palestinians dead, according to a Forbes blog post. “A precedent has now been set for immediate military retaliation against cyber attack,” wrote Zak Doffman, founder and CEO of Digital Barriers, a cybersecurity vendor. He cautioned that Iran could follow suit.

Some argue the attack could signal that cyber personnel are now “fair game” for physical retaliation, reports Wired. One former National Security Agency hacker likened the precedent to if ISIS were to start attacking back-office human resources personnel. But a Johns Hopkins University professor noted, “This building appears to have been used by Hamas intelligence operatives, so they’re a legitimate target for Israel.” Another expert observed that an exceptional circumstance here was the fact that an armed conflict was already underway.

The United States has reserved the right for physical responses to cyber attacks since 2011. Jason Healey, a cyber-conflict researcher at Columbia University and former George W. Bush Administration staffer, told Wired, “When you’re at war, you’re at war."