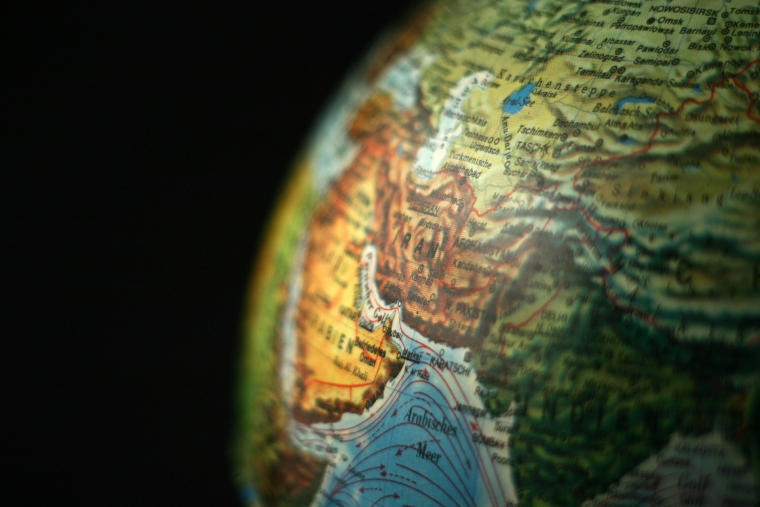 The United States may have set a fresh precedent with its recent cyber attack on Iran.

The mounting conflict is the first between two nations with significant cyber-warfare abilities, and as such could have wide impact, reports The Christian Science Monitor. “We are seeing two cyber capable powers actually trading attacks,” Sergio Caltagirone, vice president at cybersecurity firm Drago, told the newspaper. “There is another line that has been crossed here that has not been crossed before.”

U.S. Cyber Command conducted online attacks late last month against an Iranian intelligence group with military connections. The cyber strike may also be “unique” as a response to a physical event, in this case Iranian military activity in the Strait of Hormuz, said Christopher Painter, an Obama administration cyber official. Painter noted that cyber warfare carries the benefit of avoiding deaths.

Ramped-up U.S. cyber incursions could have unintended results, the Science Monitor reports. “Companies in the U.S. would not be very happy about other countries doing things willy-nilly here,” said Painter.

Specifics about the U.S. cyber attacks on Iran were not disclosed, reports Ars Technica. Iran’s telecoms minister claimed U.S. cyber strikes against Iran had been unsuccessful, according to Reuters.

Earlier this year, an Israeli bombing in Gaza reportedly marked a different kind of first: a physical, military retaliation to a cyber attack.